So just a little progress update.

Things have stalled a little as I've changed jobs and currently don't have much free time to work on none work projects. But I will still get there!

So far automated vertex extraction is pretty much finished.

Here's some vertex data pulled from the Character section of the game files. 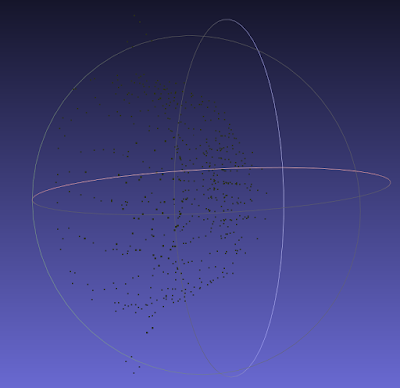 And here's some vertex data extracted from the level files as the format is luckily the same. 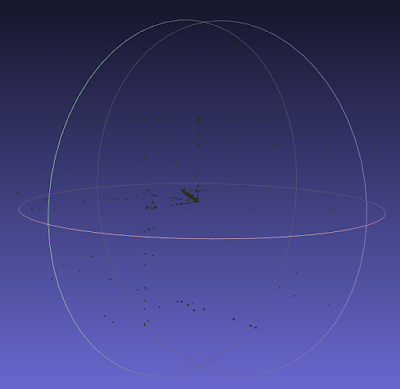 You can clearly see there is a model lurking in there :)

The next challenge is getting the face data that goes along with these so that you can see the actual models properly. This is about 50% done.

After that is working then it's onto automated rebuilding of the game files from extracted data and then we can start trying to modify the models!

So a few things have moved on:

Shaders fix for A Dangerous Voyage

I've published the shaders fix for A Dangerous Voyage as a Vortex mod here to make it easier for everyone to apply.

I've also got DCoTEHook now reading the <WinWindowed>0</WinWindowed> xml setting and hooking Direct3D so that the game now runs windowed if that is set to 1. This makes testing things in the game much easier!

You can either change the xml yourself or there will be a Vortex mod to do it for you.

This will be published soon in the next version of the DCoTEHook mod once I've wrapped some other things up.

I needed some help getting started with extracting the character models. I'd managed to work out roughly where they were in the games files so went to the experts over on XeNTaX Game Research Forum. User shakotay2 managed to show me a tool and an example model extract to get me heading in the right direction so hopefully I can make some progress now. 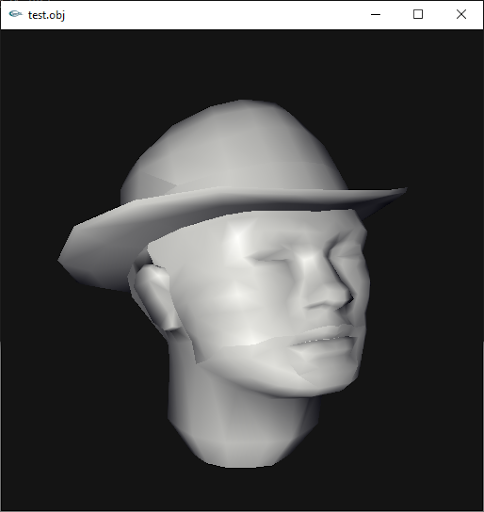 Posted by sucklead at 23:29 No comments: 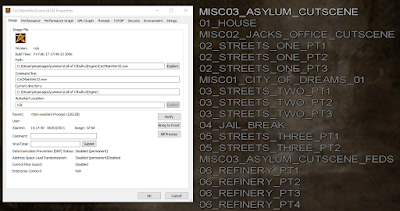 Hopefully this will also allow introducing the GOG fixes to fps that will fix the scripting issues.
At the moment I had to modify C:\Steam\steamapps\common\Call of Cthulhu\install.vdf to point to the Hook instead of the main executable which whilst not ideal from a Vortex modding point of view will do for now.
EDIT: Thanks to advice from the Nexus Mods forum I've now worked out that you just need to set an env var of SteamAppId=22340 when launching the Steam exe to not have to change install.vdf. The updated 0.4 hook has now been uploaded and awaiting approval.
So next task is getting DCoTEHook to load patch files to patch the exe on startup.
Posted by sucklead at 15:45 No comments:

I've uploaded the vortex mods and the hook, as it's an exe, has now been approved as safe.

So far this is only working with Retail and GOG versions, but seeing as we are now hooking into the exe it may be possible to get the Steam version working.

Next up is adding in a mod that will patch the exe to sort the bugs. So that's the 60fps lock and shader fixes that are in the GOG version.

To patch the main exe I'll likely use a DCoTEHook0.patch file in the mod that the Hook will look for to determine which bytes to patch in the exe so that I don't need to publish the exe or copy it into the mods directory.

I also don't know if I can publish the fixed shaders in a vortex mod, although they are transformed, as they aren't really my work. So I may have to take a similar approach of copy from base and patch.

(I've allowed donations on the mods pages so that if anyone wants to donate they can. All donations will be sent on to Kings Heath Cat Club Rescue [https://twitter.com/KH_CatClub] where I adopted my awesome Cuculla from <3) 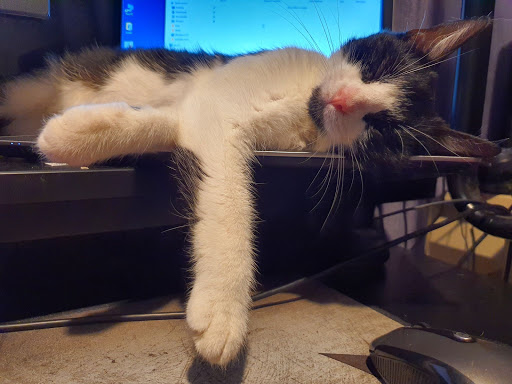 Posted by sucklead at 12:57 No comments: